Fishing with a Classic 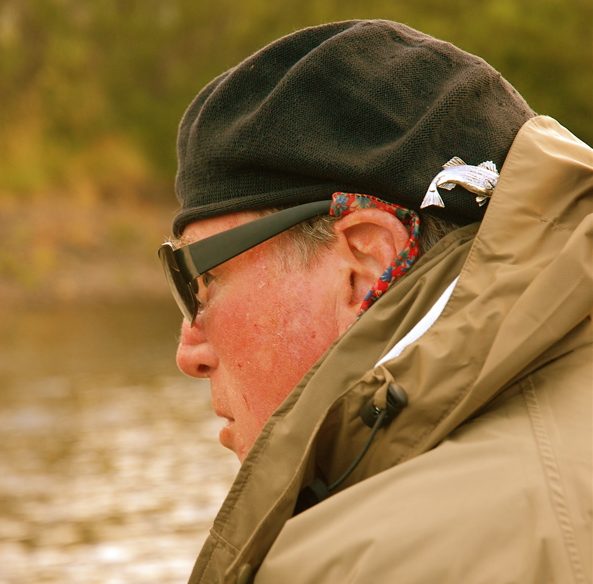 I believe this; fish are the world’s best judge of Karma.

Fish don’t care how much money a man’s made, or has invested in his equipment, or has spent to be on the best water at the just the right time. If he doesn’t have a balanced soul, if his spirit doesn’t speak to them… they won’t respond.

Every once in a while, we have the privilege to fish with someone who communicates with the river and its fish in a way that’s spiritual. Once, in Argentina, I had just such an opportunity.

The man I fished with is very much like the bamboo he cherished; slow, antiquated, and less than effective when compared to the newest and best. He hadn’t given up on the cane rods he fished in his youth, however, and neither had the river given up on him.

He was a classic. 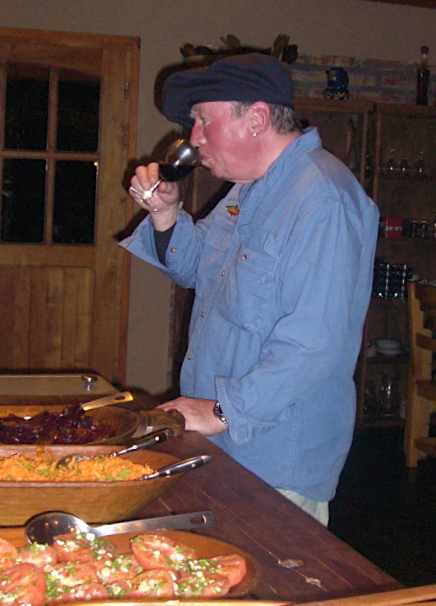 The afternoon was ushered in with a change of weather in the cordillera. It poured down the river valley, which acts as a funnel, and concentrates the storm’s intensity before passing and dissipating over the eastern desert.

It was a perfect afternoon to sit by the fire with a glass of whisky and talk about rivers and fish past, and everyone agreed to this plan except my old friend. His past, he said, far outweighed what few days remained… he wanted to fish. Would I take him?

We donned our waders and rain gear, and drove upstream into the storm, to a place that had spoken to him. To a place that called him back. He would guide and I would follow. 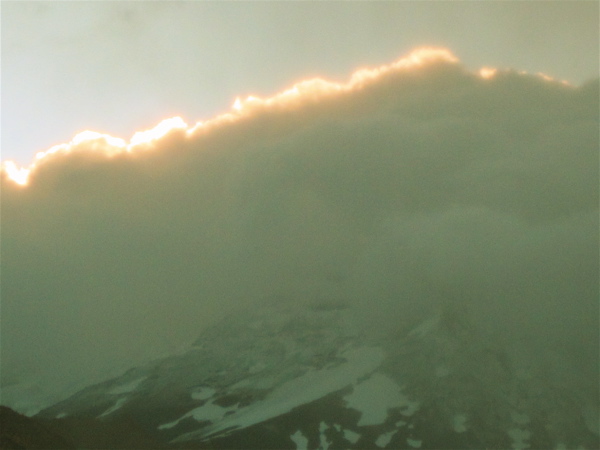 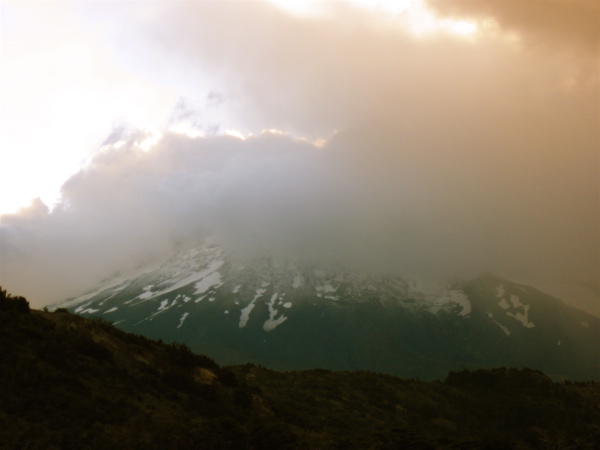 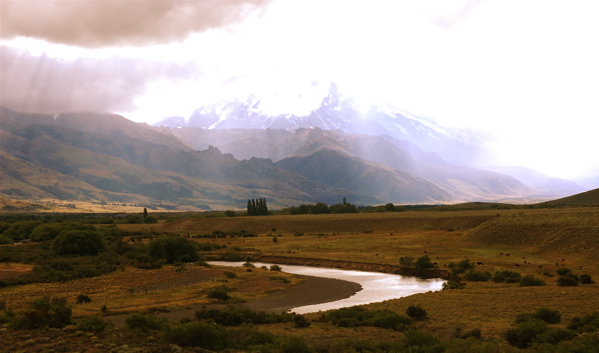 My friend was once a warrior, but was now slow on his feet, and it took a conscious effort for me to not out-pace him on the path to the to the river.

“This is the place,” he indicated with a shaking hand. “Let’s start here.” 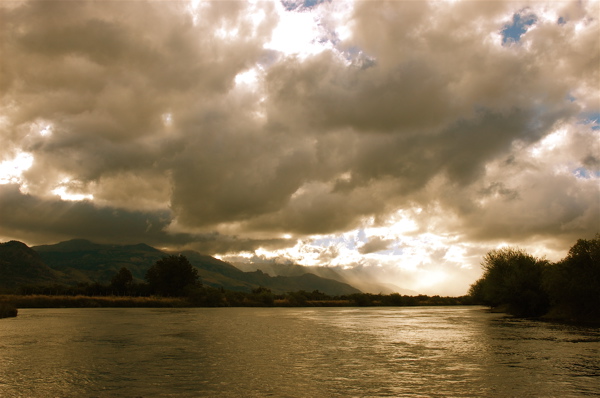 We waded into the water and shuffled to a place in midstream where the river told him to stop. The clouds grew lower still, the wind howled, and he smiled at the short casts that the storm allowed. 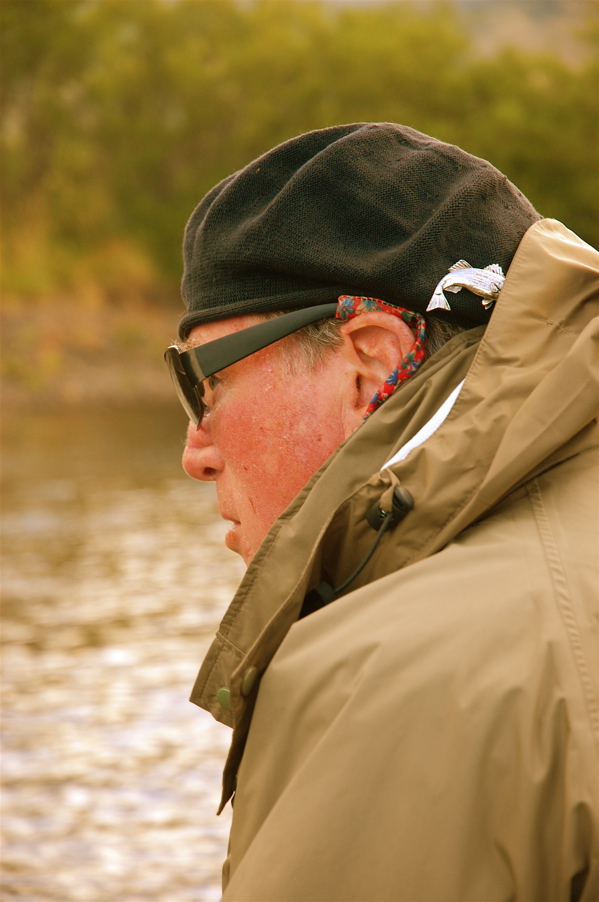 I thought to myself that his casts were inadequate, and his shaking hands too slow… but the river knew him and a good fish came. 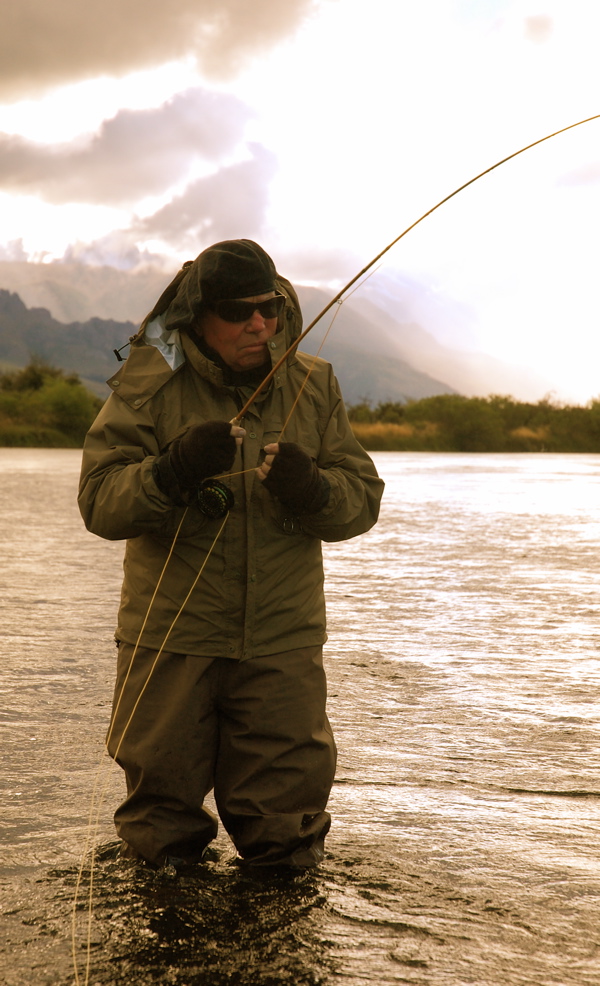 “Let’s go downstream,” he said after its release, “to the bend with the willows. Do you know the place?”

I know the place well. In fact, I’d dreamt about it the night before. In my dream there was a brown trout laid out in shallow water next to his old rod, a rod older than our combined ages.

“Let’s stop by the truck and set up the “old Leonard” he said, and I nodded.

It was a long walk on his legs. It took time and much effort for us to cross the river and follow the sweeping gravel bar to its communion with the water… to the place in my dream.

I was woefully unprepared to cast this rod, I thought, as I picked it up and tried to fathom its history and rhythm. I closed my eyes and took a few false casts and it began to whisper. With the line on the water in front of me, I made a short roll, and then cast his fly to the place in my dream.

The fly disappeared and a good fish, a brown, leapt from the river and landed slab-sided in the current. My friend chuckled as if we’d shared the same dream. The fish and the river were strong, and the storm continued to build. The ancient rod bent deeply into its cork and the line hummed. Finally the fish was slid into shallow water. On clean gravel it lay spent, and I placed the rod next to it so that my camera’s artificial shutter might capture something real. 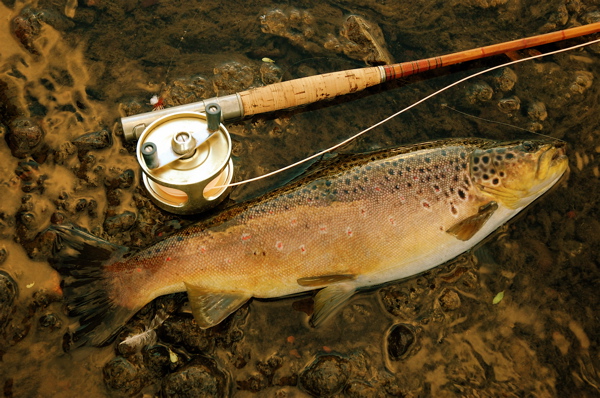 But, it was somehow wrong … not quite like the image that had come to me in my sleep. Then, the fish shuddered once and flipped end to end. 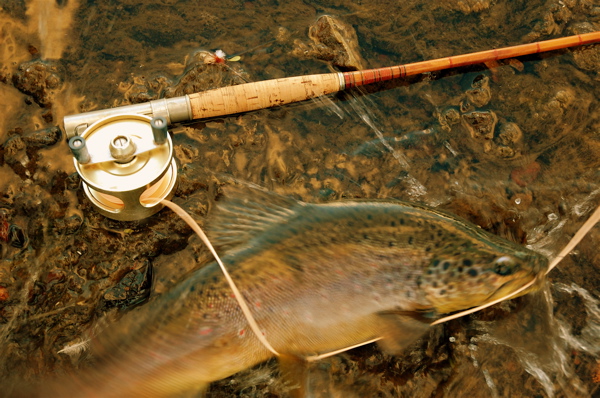 It landed, composed itself and rested again for the camera. And, the image I captured matched the one in my dream. 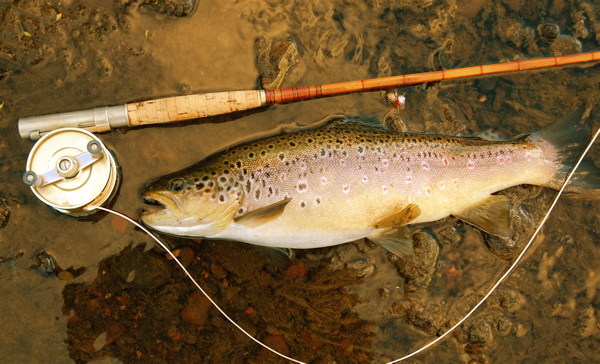 We fish for another hour, hoping for more but the magic had passed, and speeded by the storm, darkness came early. Sheltered on the tailgate of the truck we drank our beers and I said, “Thank you.”

“Of course,” he answered, only guessing at what he’d given me.

On the ride back we drove into the gloaming, and the river and our time on it passed. 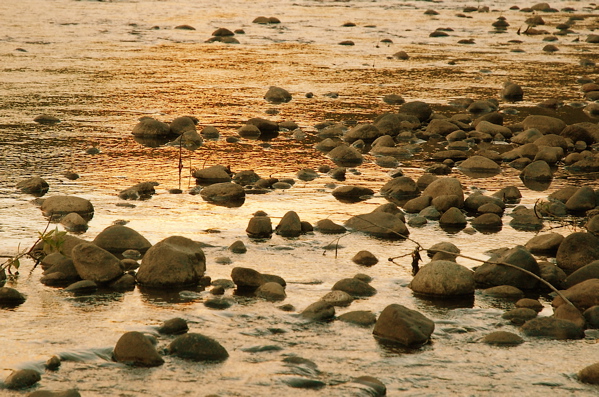 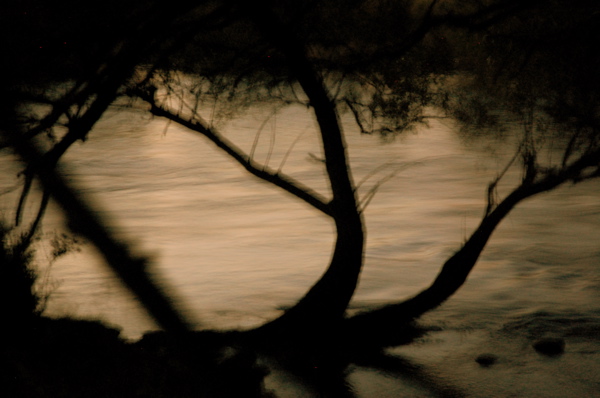 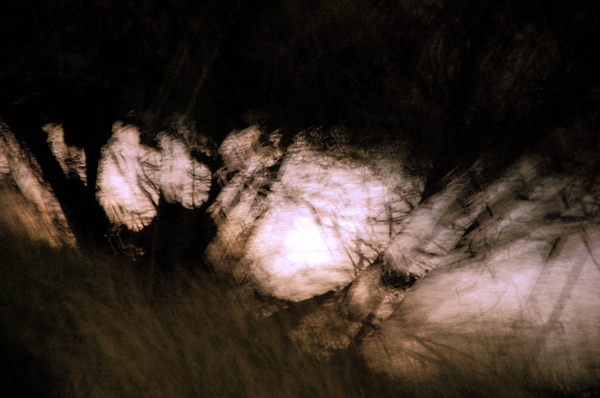