By Lisa WhiteNovember 19, 2021Adventures
No Comments 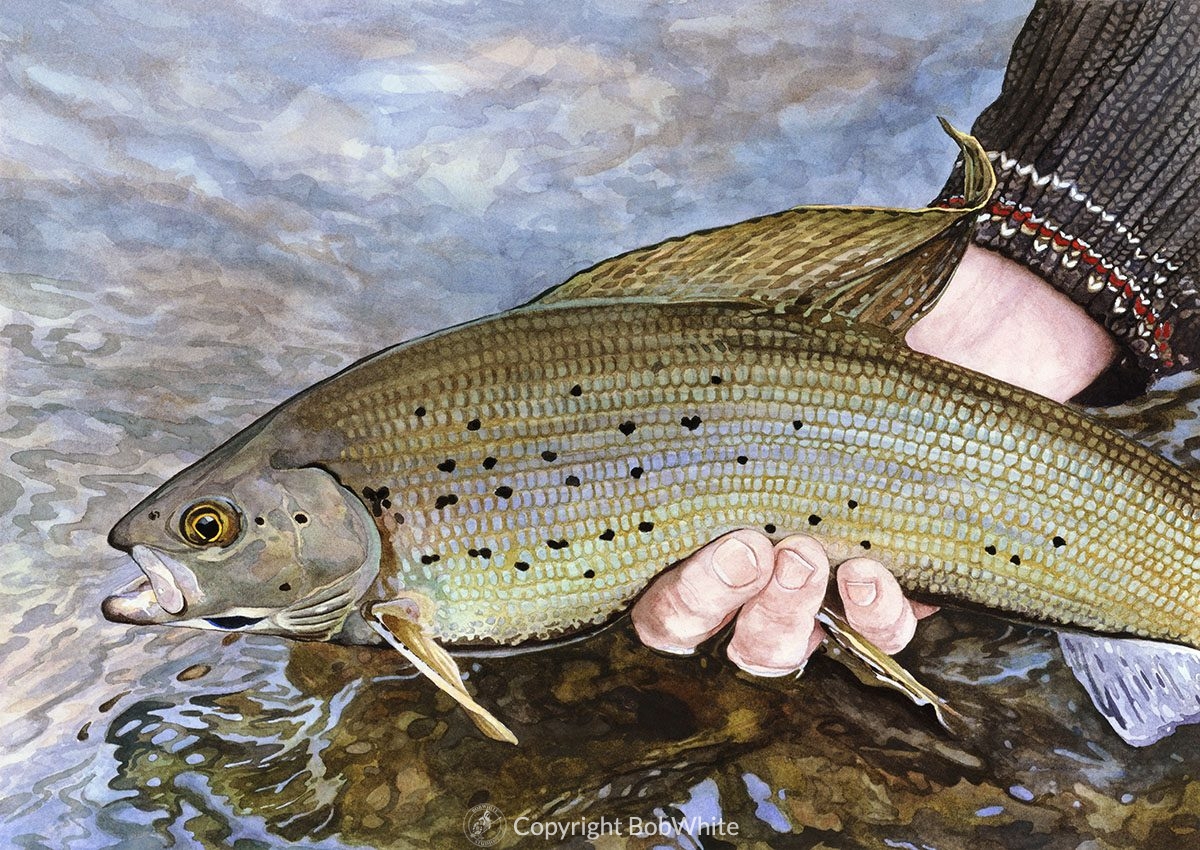 “Tomorrow is the most important thing in life. It comes to us at midnight very clean. It’s perfect when it arrives and puts itself in our hands. It hopes we’ve learned something from yesterday.”
~ John Wayne

Working together for a summer-season at a fly-out fishing lodge in Alaska is a wonderful way to get to know someone. The days are long, the work is hard, and when inclement weather and a hundred other variables come into play, it can be a real pressure cooker. It’s a sixteen-hour day, seven days a week, four month job. Only those who possess a pleasant personality while being all-in will survive or flourish, and by season’s end one’s true character has been revealed.

I’d already spent ten seasons in Alaska when Lisa and I decided to work together for a summer in Alaska. Lisa was awake at 5:00 am every morning, and when I awoke at 5:30, there was always a mug of hot coffee waiting for me on the Blazo box that served as our nightstand.

The days were long, and it wasn’t unusual for us to finish work at 11:00 pm. When we did, there was always a fly rod set up and waiting on the porch of our little cabin. We made it a practice to unwind by standing on the beach below the lodge and casting to countless arctic grayling, rising to an evening hatch, which sometimes lasted well past midnight.

In such an environment sleep was a precious commodity, and as much fun as it was to hook and land those beautiful fish, we always stopped with a midnight grayling.

Things worked out wonderfully, and we were married the next summer in a ceremony performed by Bud Hodson, the owner of the lodge. After the ceremony, we walked down the stairs, through an honor-guard of fishing guides, under raised fly rods, and watched the sun set over the Kilbuck Mountains. Lisa and I worked together at the lodge for seven summers, until we decided that it was time for us to start a family.